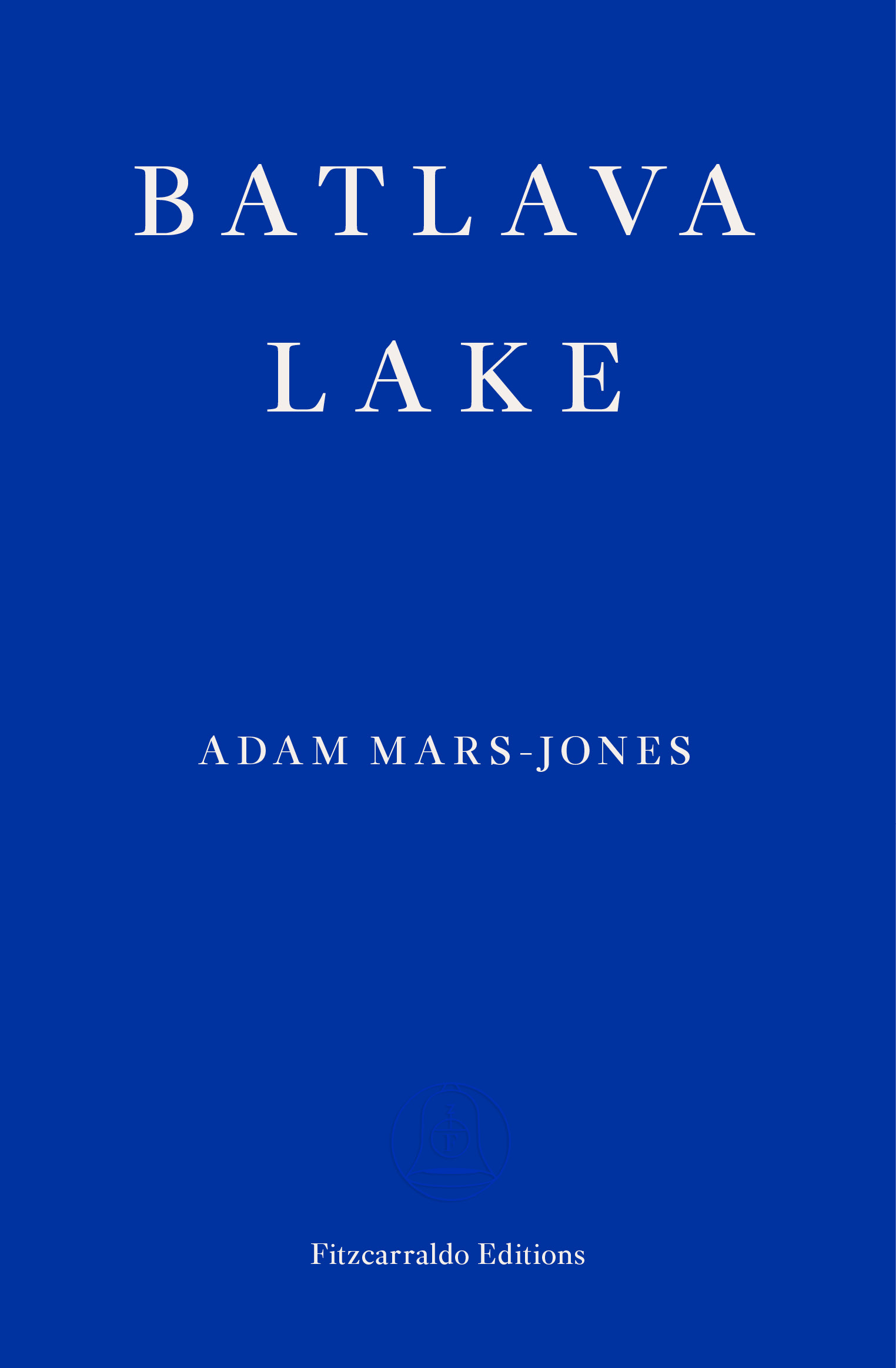 Masculinity, Class and Identity. A Story of Men and War.

Pristina, Kosovo, 1999. Barry Ashton, recently divorced, has been deployed as a civil engineer attached to the Royal Engineers corps in the British Army. In an extraordinary feat of ventriloquism, Adam Mars-Jones constructs a literary story with a thoroughly unliterary narrator, and a narrative that is anything but comic through the medium of a character who, essentially, is.

»There is something of a tradition of the novella-with-a-dark-twist in British fiction ...it isn’t until the very last pages that we can be sure what we’ve just read. But even then, the effect Mars-Jones creates is not that of a twist or revelation but a confirmation of a presentiment for which we’ve been subtly, expertly primed.«
The Telegraph

»Barry is a clever, funny and anecdotal narrator, and on one level this book is a cracking read. It is also written with a sharp social observation that could easily have made it an exercise in applied snobbery, but Barry is not just the butt of Mars-Jones’s condescension. The overall stance is more like compassion, which makes Batlava Lake a more complex and ultimately rather beautiful book.«
The Times

»No one inhabits character as intensely and subtly as Mars-Jones. Batlava Lake is therefore completely convincing as an everyman narrative – we know people exactly like Barry Ashton, and may even be exactly like him – but there’s a larger truth here too, about clashes of cultures and history, that make this an important and highly recommended book.«
Lee Child

»Mars-Jones delivers a wry and offbeat story of a civilian man stationed in Pristina, the capital city of Kosovo, during the Kosovo War...Mars-Jones’s intensely comical depiction of a thoroughly British state of mind makes this a hoot.«
Publisher's Weekly

»Barry is a man with no friends and little sense of wonder, who’s better with things than with people, and who can’t see through the detail to what’s really going on…And when we finally find out what he’s been skirting around, it all fits together precisely, and we look back in wonder at how we got from there to here without being able to see the join. Mars-Jones, it turns out, is an expert engineer himself. And much better at people than poor old Barry.«
Observer

»Batlava Lake is a sophisticated performance in which it can be difficult to determine where Mars-Jones himself is...A comedy about an Englishman abroad as well as a war novel by the back door, Batlava Lake offers an elegiac snapshot of a moment in recent history that feels much longer ago.«
Literary Review

»Batlava Lake is a sophisticated performance in which it can be difficult to determine where Mars-Jones himself is...A comedy about an Englishman abroad as well as a war novel by the back door, Batlava Lake offers an elegiac snapshot of a moment in recent history that feels much longer ago.«
Literary Review

»As a dark satire of 1990s liberal interventionism and the blithe ignorance that in reality underlay many peacekeeping missions, Batlava Lake is a suitably coruscating and intricately constructed piece of work.«
TLS

»Mars-Jones is a master of the telling detail…and his increasing use of exclamation marks throughout the book heightens the sense that Barry is living in denial, like Colin in the equally excellent Box Hill, and that we are only hearing one side of the story. It’s an exquisite feat, a complicated character unravelled with simple language: Mars-Jones can do more in a hundred pages than most writers can do in a thousand.«
BUZZ Magazine

Adam Mars-Jones’ first collection of stories, Lantern Lecture, won a Somerset Maugham Award in 1982, and he appeared on Granta’s Best of Young British Novelists lists in 1983 and 1993. His debut novel, The Waters of Thirst, was published in 1993 by Faber & Faber. It was followed by Pilcrow (2008) and Cedilla (2011), which form the first two parts of a semiinfinite novel series. His essay Noriko Smiling (Notting Hill Editions, 2011) is a book-length study of a classic of Japanese cinema, Yasujiro Ozu’s Late Spring. His memoir Kid Gloves was published by Particular Books in 2015. He writes book reviews for the LRB and film reviews for the TLS.