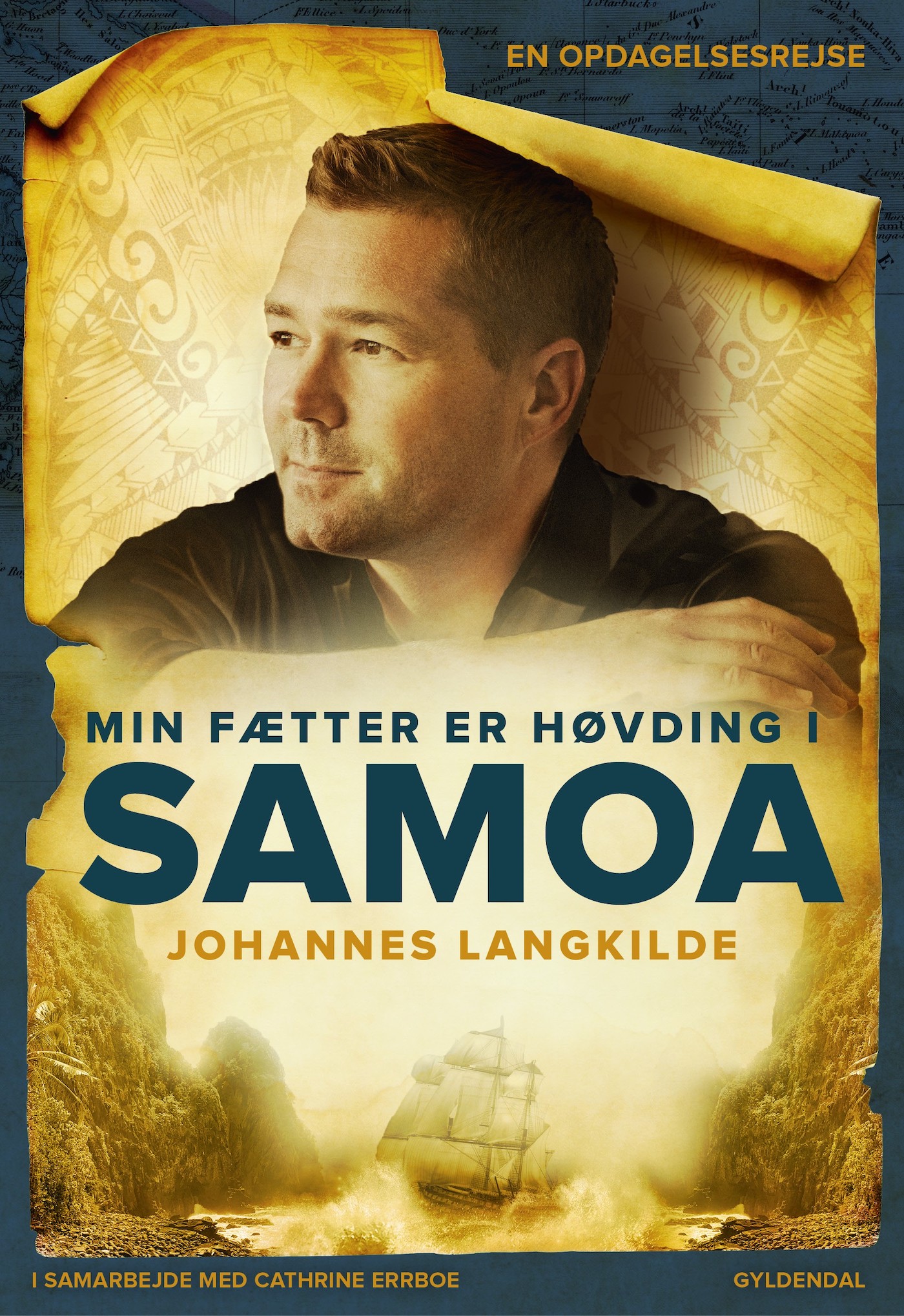 My Cousin is Chief in Samoa

An Uplifting and Personal Account of an Unexpected Adventure - of Alienation, Love and Strong Family Ties

In the late 1800s, Hans Alfred Langkilde jumped overboard from a boat, swam ashore in Samoa, married a chief's daughter and founded a large family clan. Now, some 150 years later, journalist Johannes Langkilde follows the trail of his ancestor and travels to the other side of the world.

My Cousin is Chief in Samoa takes the reader on a journey of cultural assimilation and familial discovery and tells the fascinating yet challenging tale of the young Dane Hans Alfred’s hunt for freedom, solace, adventure and love in a remote exotic island 150 years ago.
Little would he know that fast-forward in the 21st Century his descendant Johannes Langkilde, the evening news anchor for Danish TV, would - spurred by an unlikely event - set out to an adventurous expedition, follow Hans Alfred's footsteps and not only discover his extended family of over 100 Langkildes on this Polynesian island but even being offered a prestigious chief’s title in return.

For 150 years, the now big and influential Samoan Langkilde family has only had scarce knowledge about their Danish roots, but Johannes’ expedition and research reveals a dramatic love story and sheds light on the amazing family saga.

Johannes Langkilde is a Danish news anchor - the youngest ever to present the evening news at Danish National TV -, TV host and award-winning journalist. He served as foreign correspondent in Washington, D.C., where as bureau chief of the Danish Broadcasting Corporation he was the lead analyst on American political affairs, covering the 2016 presidential election. The author of the Danish bestseller 'Da Amerikanerne gik hver til sit' (The Great American Breakup), Johannes Langkilde also is an accomplished jazz pianist, performing professionally all across Europe and the US.