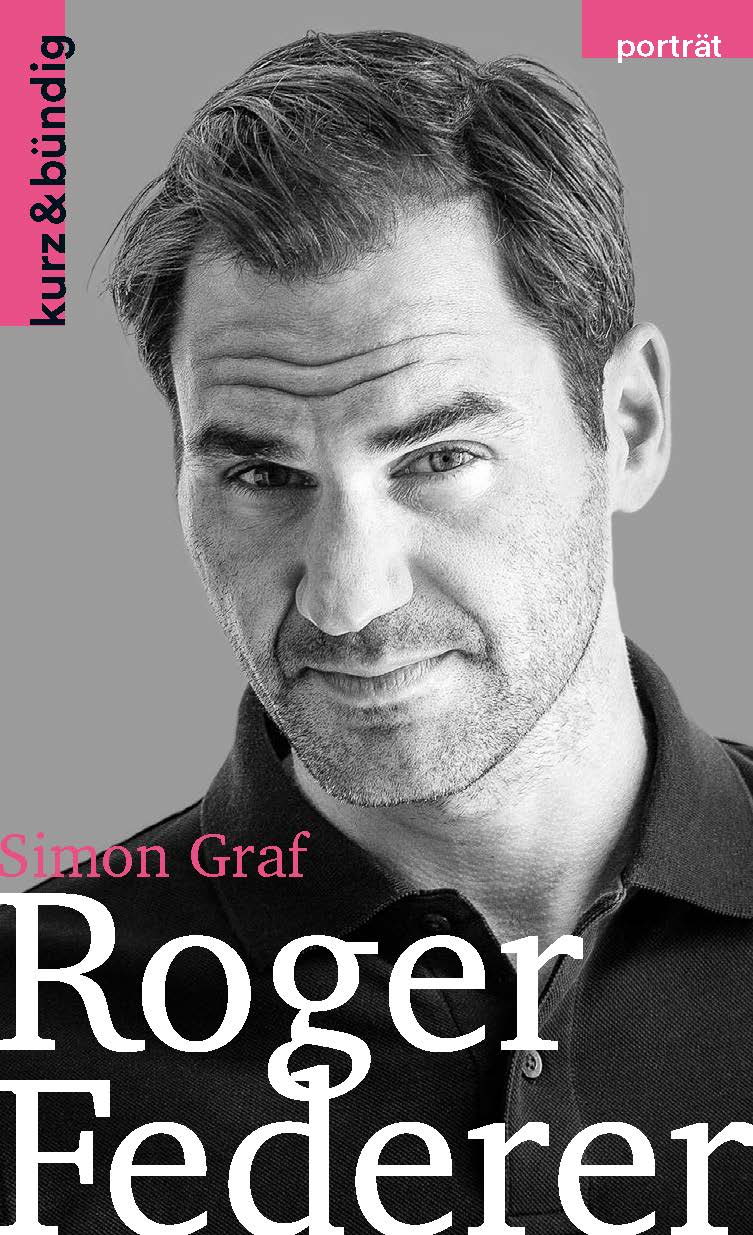 Roger Federer is the world star from our midst. As a young boy he fell in love with the yellow balls, today he fascinates the masses around the globe. Not only because of his virtuosity on the court and his successes, but also because of his personality.

The tennis virtuoso Roger Federer strikes each ball with a watchmaker’s precision. Reaching far beyond being just a Swiss national saint, he is enthralling the masses across the world with his elegant style of play, his calm and his resilience. In his late thirties, the father of four is still diligently increasing his stardom. He’s considered not just the best tennis player in history, but one of the greatest athletes of all time.

For the last twenty years, Zurich-based journalist Simon Graf has followed Federer’s triumphant journey through the great tennis arenas of the world. In this biography he answers the key questions: how did Federer become a Zen master of the courts? How did he maintain his love for the sport over all these years? Why does he owe eternal thanks to his rival, Rafael Nadal? How did he manage to stay so normal? And what can we learn from him?

»A global and fairly detailed overview on Roger Federer's personality. The author, who prefers a subdivision into thematic chapters rather than a chronological narrative, succeeds in conveying a complete picture of the tennis player and the man Federer. The technique, his wife Mirka, his training, children and parents, his ambitions, his foundation, his youth, the rivalry with Nadal, his coaches, the successes and defeats, the admiration of intellectuals: The book contains it all, and Graf deserves a compliment for it.«
Libri di Sport

»Showing Federer in all his fascination Graf managed to successfully and in an entertaining way portrait Roger Federer beyond his athletic reputation.«
NZZ

Simon Graf, born in 1971, studied History and German Literature and is a journalist for the 'Tagesanzeiger' and 'SonntagsZeitung'. As a sports journalist he has accompanied Roger Federer around the world.