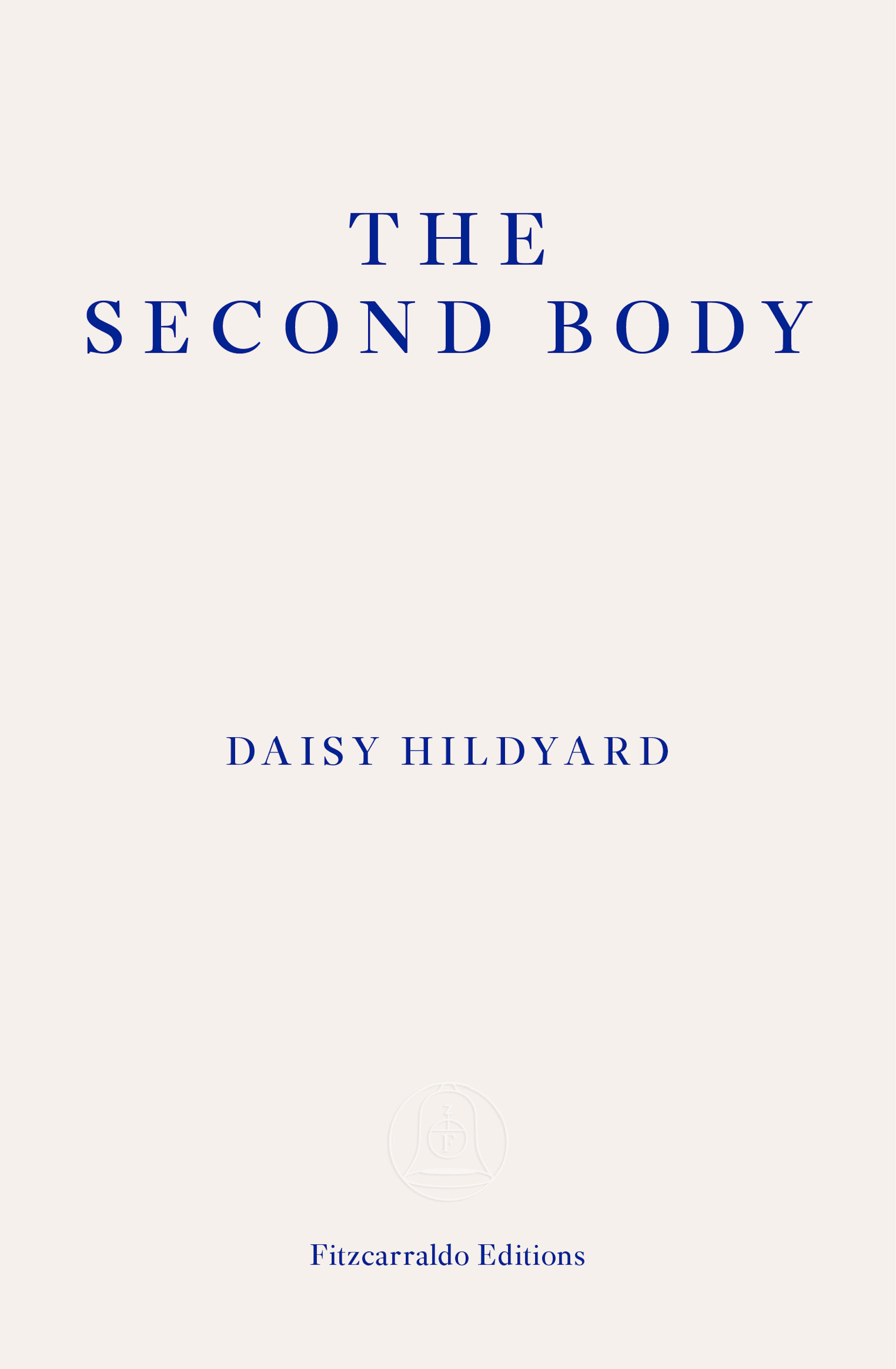 On a small scale, our body is delimited by our own skin. On a larger scale, boundaries are dissolved and our bodies constantly make an impact on the world.

Every living thing has two bodies. To be an animal is to be in possession of a physical body, a body which can eat, drink and sleep; it is also to be embedded in a worldwide network of ecosystems. When every human body has an uncanny global presence, how do we live with ourselves? In this timely and elegant essay, Daisy Hildyard captures the second body by exploring how the human is a part of animal life. She meets Richard, a butcher in Yorkshire, and sees pigs turned into boiled ham; and Gina, an environmental criminologist, who tells her about leopards and silver foxes kept as pets in luxury apartments. She speaks to Luis, a biologist, about the origins of life; and talks to Nadezhda about fungi in an effort to understand how we define animal life. Eventually, her second body comes to visit her first body when the river flooded her home last year. THE SECOND BODY is a brilliantly lucid account of the dissolving boundaries between all life on earth. A subtle but timely essay in an irresistibly narrative style.

»Pensive (...) a meditation on our place in the world.«
The Spinoff

»This playful and original essay touches on the limits of our ability to imagine that experience. Hildyard, a novelist who was trained as a historian of science, tries to find the ways we intuit boundaries between our bodies and our ecosystems, between ourselves and other animals.«
Times Literary Supplement

»Daisy Hildyard has turned her curious, sifting, brilliantly original mind onto the pressing ecological questions of our age. The result is a series of essays as captivating as they are delightful, their object no less than to quietly rewire our thinking.«
Sarah Howe, author of 'Loop of Jade'

»THE SECOND BODY reads like an extra-lengthy New Yorker article, invoking a similar journalistic rhythm that favors one unbroken reading ... the reward for staying with it in a single sitting allows for the true beauty of Hildyard's project to unfurl like a planet-sized nickelodeon, one that can be appreciated on many levels.«
Michael Barron, Culture Trip

»These are fretful, questioning essays with occasional flashes of beauty, demanding of readers that they think about anthropogenic disruption of climate and ecology.«
Gavin Francis, Guardian

»In THE SECOND BODY, Daisy Hildyard gives a body to an idea in a series of curious encounters that take us from the floor of a butcher shop to the computer room of a biologist to the wreckage of a flooded home. Heady and visceral both, this essay revels in the mess and splendour of the world.«
Eula Biss, author of 'On Immunity'

»Hildyard takes us on a white-knuckle philosophical ride through identity, agency, ecology and molecular biology, leaving us vitally disconcerted, but with a strange new sense of community and solidarity. A curious, oblique, important, and fascinating book.«
Charles Foster, author of 'Being a Beast'

»In its insistence on the illusion of individuality and on the participation of human animals in the whole of earthly life, THE SECOND BODY might be an ancient text; in its scientific literacy and its mood of ecological disquiet, Daisy Hildyard's book is as contemporary as the morning paper. If ecstasy means to go outside oneself, the word usually carries connotations of chaos and inarticulacy. Here, however, is a precise and eloquent ecstasy - and this slender book about who we are beyond our own skins is likewise much larger than itself.«
Benjamin Kunkel, author of 'Utopia or Bust'

»I'm thankful for THE SECOND BODY by Daisy Hildyard, a moving, book-length essay that examines the different ways in which human and animal bodies are linked, both at a physical and visceral level and at the most difficult-to-picture planetary level. Hildyard's writing stretches the mind, pushes you to not just acknowledge but feel the connection between a piece of meat at the butcher's shop and the flight path of a pigeon.«
Alexandra Kleeman, Buzzfeed

Daisy Hildyard holds a PhD in the history of science. Her first novel, Hunters in the Snow, received the Somerset Maugham Award and a '5 under 35' honorarium at the USA National Book Awards. Her essay The Second Body, a brilliantly lucid account of the dissolving boundaries between all life on earth, was published by Fitzcarraldo Editions in 2017. She lives with her family in North Yorkshire, where she was born.